Programming languages are like tools. Selecting the right one starts with understanding the task at hand. Using a screwdriver to cut a piece of wood to size is going to be less successful than using a saw. There’s no swiss army knife of programming languages, all mobile app development tools have particular strengths and limitations.

Your choice of programming language will need to take into consideration the intended operating systems and the framework the chosen programming language sits in. Your choice also affects the type of tech stack used. This ultimately impacts the project's length, the app's scalability, and the support and maintenance plan thereafter.

Read on as we unpack the best programming languages for native and cross-platform development.

What is the best programming language to learn for mobile app development?

Because of all the factors we mentioned, there’s some debate about which is the best programming language to learn as a developer. Do you want to specialise and become an expert in one language or generalise and ensure you can offer a good skill level in several? It depends on how you imagine your mobile app development career will look.

While being an expert in one programming language, a versatile skill set will allow you to turn your hand to many different projects, making you an attractive asset to an app development agency.

There are three types of mobile apps from a development perspective.

This is a type of app developed with one specific operating system in mind (Android or iOS).

Developing for one specific system gives the developer greater control over the app's look, feel, and functionality. It also means they can make full use of the device’s features.

But the app will only work on certain devices, meaning the client will either miss out on a portion of their target audience or the development lead time will be longer, leading to a higher budget and project timeline.

A cross-platform mobile app is one that functions on all operating systems.

But cross-mobile app development uses a single codebase which means sometimes they can’t use all the features available in every type of device, instead opting for a more general functionality that is guaranteed to work on all operating systems.

We love cross-platform apps because they mean with can work more efficiently, deliver results faster, and enable our clients to reach a wider audience. Cross-platform mobile apps are excellent for start-up businesses that want to boost revenue and brand awareness. Take a look at some cross-platform apps we developed for SeeMe Hired, Deep RiverRock, and Newell Stores.

A web app is an application built in HTML, CSS, and JavaScript, just like a website, which acts as a website but with the look and feel of an app.

Web apps are restricted by the browser's functionality and might not be able to do all the things a mobile app can do.

The Best Languages for Mobile App Development for iOS

The most popular mobile app development languages used for iOS, macOS, iPadOS, tvOS, and watchOS-powered devices are Swift and Objective-C.

Objective-C was the original language for mobile apps supported by Apple, although its syntax has been criticised as being cumbersome, with square brackets that can be difficult to debug. Regardless, Objective-C is a long-standing, stable and reliable mobile app programming language for iOS.

Swift has (as of 2022) overtaken Objective-C as the ‘official’ language for Apple. Objective-C and Swift can co-exist, but Swift is generally the favoured language now, thanks to its more compact and simplistic design. It is also easier to pick up, making it a good choice for newbie developers. However, Swift is known for its dependence on third-party tools, making it less reliable.

Both languages are object-oriented (OO). In their capacity as front-end mobile app development languages, they significantly cut down on development times by grouping similar tasks together and working faster.

It’s not possible to use a PC to complete an entire development project. You’ll also need an Apple developer account and the Xcode IDE development environment that gives you access to the complete Apple toolkit (code editor, SDKs, build tools, debugger, and simulator). Swift comes as part of Xcode.

The native iOS SDK, along with Objective-C or Swift, can be used to create iOS native apps. Still, if you intend to create a cross-platform app, you’ll need to use a package manager like CocoaPods to incorporate a 3rd party SDK that aligns with your chosen framework.

The ‘official’ programming languages for mobile app development in Android are Java and Kotlin. These are also two prevalent cross-platform languages.

Java has been the default language for Android for many years and can also be used to develop cross-platform along with a supported framework. Owing to its age and development over time, Java is a highly reliable language that streamlines workflows and helps get projects completed quickly. However, it’s also more complex than other languages making it more difficult to learn.

Kotlin is a language officially recognised by Android for mobile app development. This powerful but concise language combines acquisitive and functional features to streamline compilation. Kotlin and Java are interoperable, with multiple libraries in Java accessible in Kotlin. Kotlin is a simpler alternative to Java.

Mobile app developers for Android can choose to develop in Java or Kotlin, or cross-platform language alternatives that are targeted for Android with relevant SDKs and frameworks.

What about the best mobile app development language for cross-platform apps?

Unless we’re taking on a highly bespoke project that requires a native app, cross-platform apps will almost certainly lead to the best mobile app results for a brand.

Javascript is one of the biggest contenders in programming languages. Javascript is an interface language used for developing not just mobile apps but websites, games, and desktop apps in all browsers. Thanks to its UI's similarity to Android and iOS systems, Javascript can offer agile, efficient, and cost-effective mobile app solutions.

Javascript is used in conjunction with frameworks like React Native and Cordova and has even instigated the creation of several frameworks solely to be used with Javascript, contributing to the popularity of the language.

React Native is a framework released by Facebook which uses Javascript to allow app developers to create natively-rendered apps using a single codebase. React Native uses a ‘bridge’ to access the native SKD abilities of whatever device it’s used on. This framework has become highly popular thanks to the slow learning curve associated with Javascript. It has also given front-end developers greater control over creating finished mobile apps.

Dart is one of the most popular cross-platform languages developed by Google specifically for mobile and web apps. Dart is a fast and highly efficient programming language with capabilities like auto-compiling code ahead of time in a format suited to the native platform and languages that work for both client-side and server-side development. It is often seen as a faster alternative to Javascript.

C# was originally a Microsoft language but has since been developed for cross-platform apps. Although it’s a more advanced object-oriented language, relying on .NET, it’s highly powerful and resembles human language. C# is known for being scalable and easily maintained. The fact that it is used to develop mobile apps, web apps, games, and desktop apps makes it truly versatile.

Python is one of the oldest general-purpose programming languages—another highly versatile tool. While Python has been adapted for cross-platform mobile app programming, it’s not as fast as contenders like Java and doesn’t align well with smartphone memory and processing capacity. Although we can and do work with Python when it’s required, it’s not our number one choice for mobile app development.

We could talk about programming languages all day. Send us a message if you want to know which one we’d use to build your mobile app. 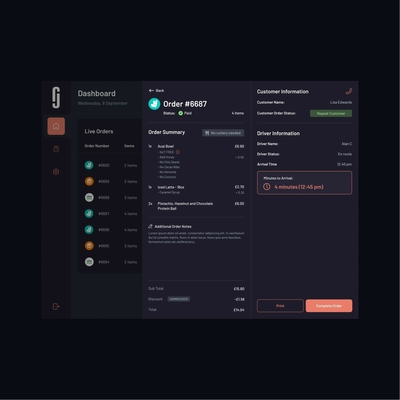 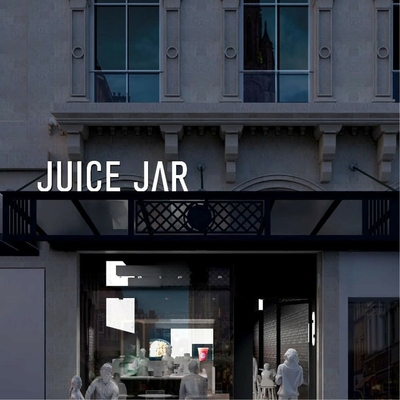 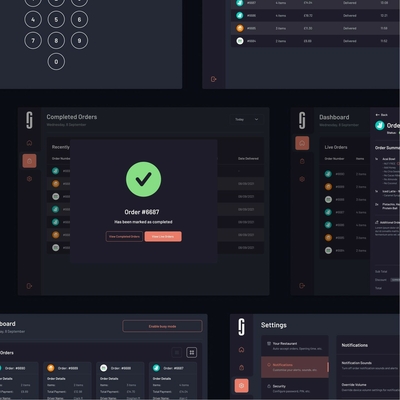 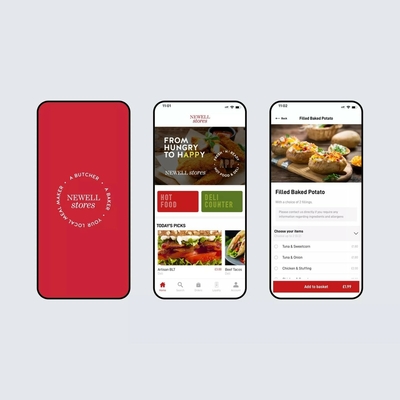 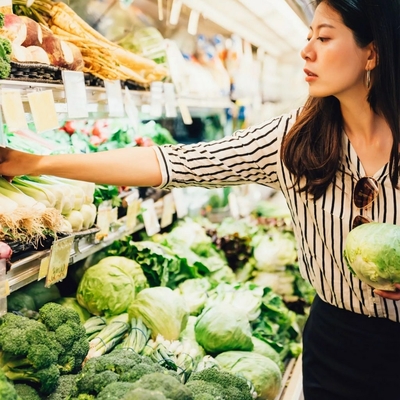 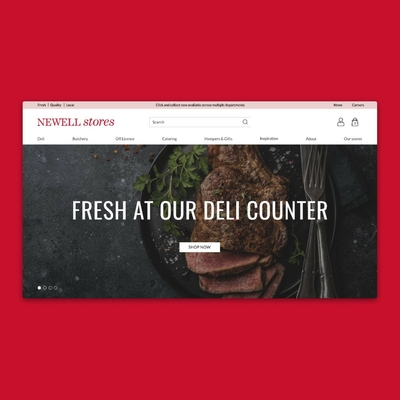 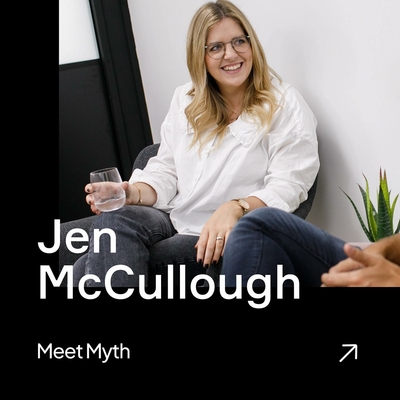